Glen Scantlebury is an editing from United States of America. He was born on January 01, 1955 (66 years old) in Annandale, Virginia. 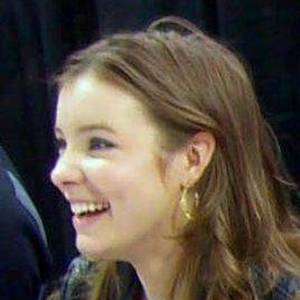 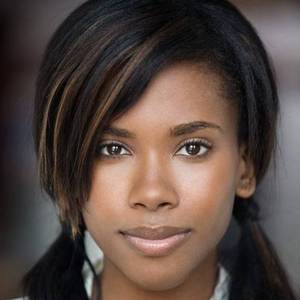 Other facts about Glen Scantlebury

Glen Scantlebury Is A Member Of