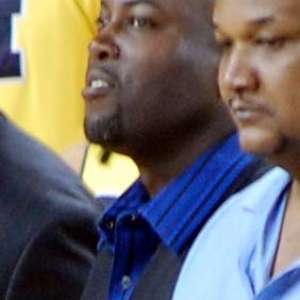 Glen Anthony Rice Sr. is a retired American professional basketball player who played in the NBA. A 6'8 guard/forward Rice was a three-time NBA All-Star and made 1559 three-point field goals during his 15-year career. As a player Rice won an NCAA Men's Division I basketball championship and an NBA championship. Rice has won both the NBA All-Star Game MVP and the NCAA Basketball Tournament Most Outstanding Player awards. read more

He is living in Flint.

How tall is Glen Rice?

Glen Rice Is A Member Of

When is Rice's next birthday? 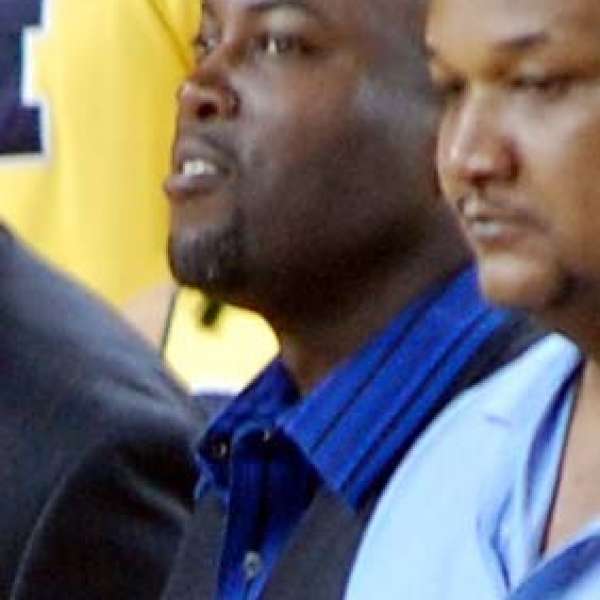