When is MacPherson's next birthday? 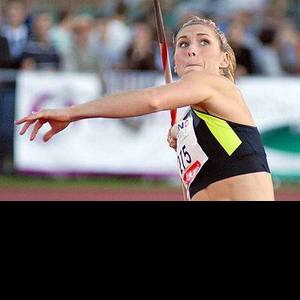 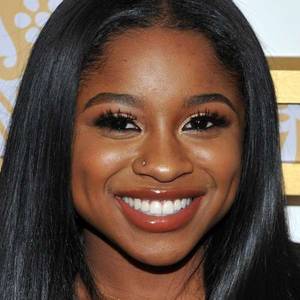 Other facts about Glen MacPherson

The Final Destination (2009) As Director of Photography , he was 51 years old

Glen MacPherson Is A Member Of