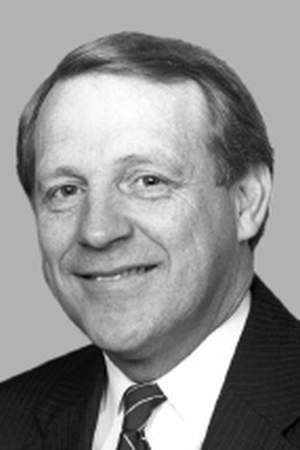 John Glen Browder is a former member of the United States House of Representatives from Alabama's 3rd congressional district. Browder was born in Sumter South Carolina and graduated in 1961 from Edmunds High School in Sumter. He attended Presbyterian College in Clinton South Carolina having received a Bachelor of Arts in history in 1965. He went on to obtain an Master of Arts and Ph. D.
Read full biography

He graduated from Emory University, Presbyterian College and Primary School

When is Browder's next birthday?

Other facts about Glen Browder

Glen Browder Is A Member Of 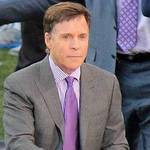 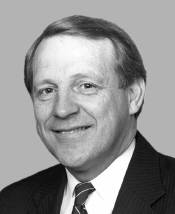