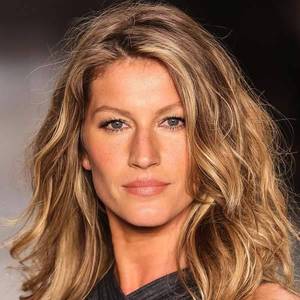 Gisele Caroline Bündchen is a Brazilian fashion model and occasional film actress and producer. She is the goodwill ambassador for the United Nations Environment Programme. In the late 1990s Bündchen was the first in a wave of Brazilian models to find international success.
Read full biography

She is living in Boston.

How tall is Gisele Bündchen?

When is Bündchen's next birthday?

She has two children, Benjamin (11) and Vivian (8) . When her first child, Benjamin Rein Brady, was born, Gisele Bündchen was 29 years old. 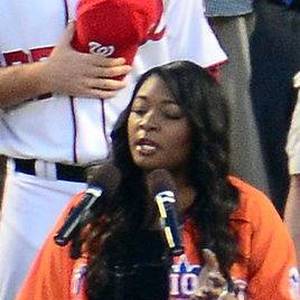 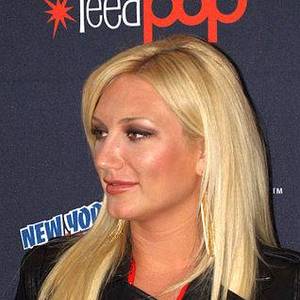 Other facts about Gisele Bündchen

Today She was 28 years old

Late Night with Conan O'Brien She was 13 years old

Gisele Bündchen Is A Member Of 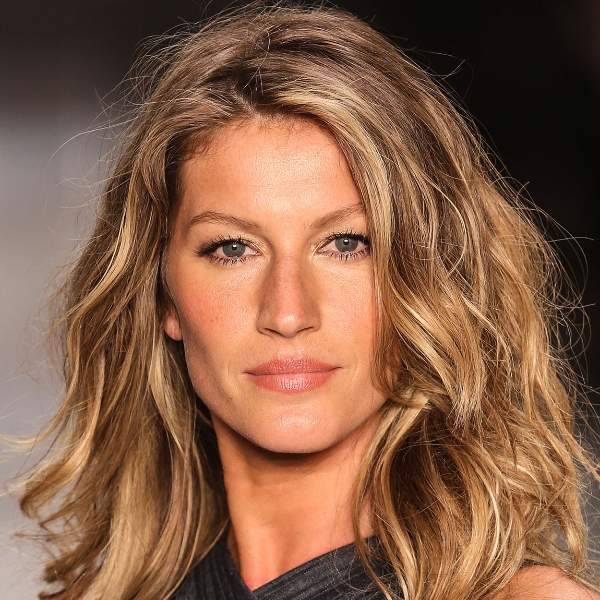