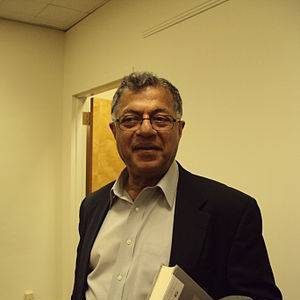 Girish Raghunath Karnad is a contemporary writer playwright screenwriter actor and movie director in Kannada language. His rise as a playwright in 1960s marked the coming of age of Modern Indian playwriting in Kannada just as Badal Sarkar did in Bengali Vijay Tendulkar in Marathi and Mohan Rakesh in Hindi. read more

He graduated from Karnatak University and Lincoln College

He had one child, Raghu .

Girish Karnad Is A Member Of

When is Girish Karnad's next birthday?

Girish Karnad was born on the 19th of May 1938, which was a Thursday

His real name:
Birth name of Girish Karnad is Girish Raghunath Karnad
There are no comments yet. 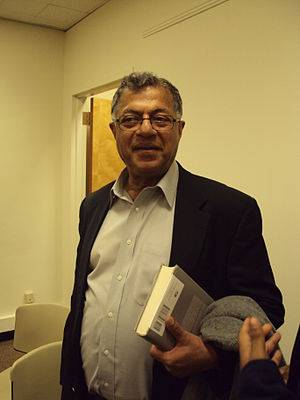