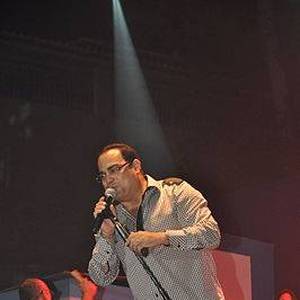 Gilberto Santa Rosa is a Puerto Rican musician. He was born on August 21, 1962 (58 years old) in Carolina. His nickname is El Caballero de la Salsa, (The Gentleman of Salsa).

When his last album Lo Que Yo Quiero released, he was 57 years old.

His first album Good Vibrations released 35 years ago, he was 23 years old. There were 8 songs in this album. 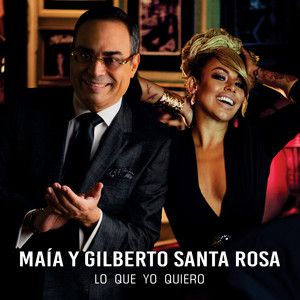 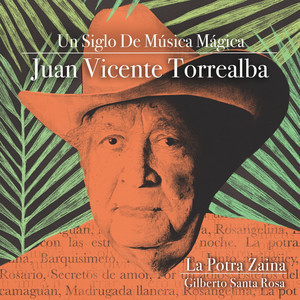 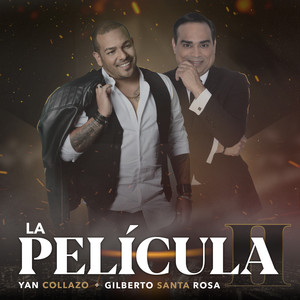 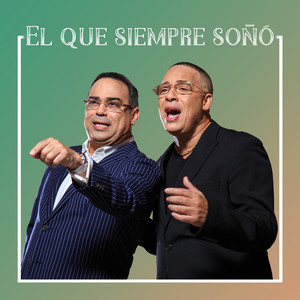 Gilberto Santa Rosa Is A Member Of

When is Rosa's next birthday? 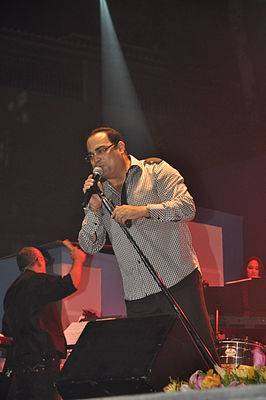