Gigi Hadid is an American fashion model. She was born on April 23, 1995 (26 years old) in Los Angeles, California as Jelena Noura Hadid.

Jelena Noura "Gigi" Hadid is an American fashion model. She signed to IMG Models in 2013. In November 2014, Hadid made her debut in the Top 50 Models ranking at Models. com. In 2016, she was named International Model of the Year by the British Fashion Council. After Gigi Hadid ended his relationship with Joe Jonas, he started having a relationship with Zayn Malik, a former member of the One Direction group in November 2015. Gigi was announced to be 20 weeks pregnant on April 29, 2020.
Read full biography 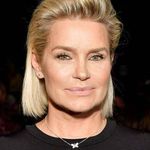 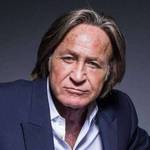 How tall is Gigi Hadid?

When is Hadid's next birthday?

She has a net worth of 29 million dollars.

Her first feature film was Ocean's Eight (2018, as Herself). She was 23 when she starred in this movie. Since 2018, she has appeared in 7 feature films. The last one is Those Wrecked By Success (2015). In this movie, she played the character Gigi Hadid .

She graduated from The New School and Malibu High School

Her real name:
Birth name of Gigi Hadid is Jelena Noura Hadid
Who is younger? 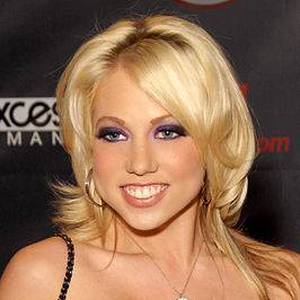 Other facts about Gigi Hadid

Keeping Up with the Kardashians She was 12 years old

Gigi Hadid Is A Member Of 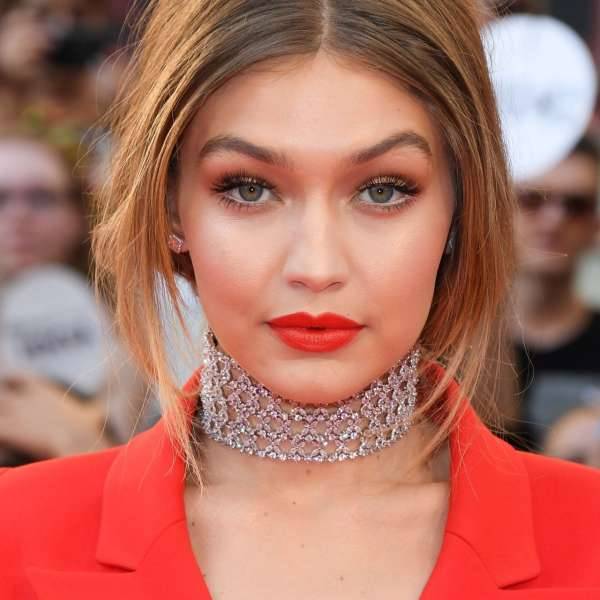