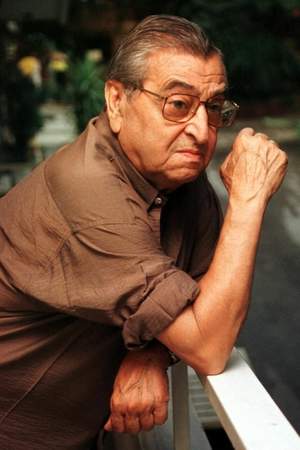 Giannis Dalianidis was a Greek director. His first film was Mousitsa released in 1959 which was followed by a series of musicals. Between 1974 and 1981 he produced the television series Luna Park. In 2002 he was dubbed a national film hero at the International Thessaloniki Film Festival.
Read full biography

There are 149 movies of Giannis Dalianidis.

Other facts about Giannis Dalianidis

Giannis Dalianidis Is A Member Of 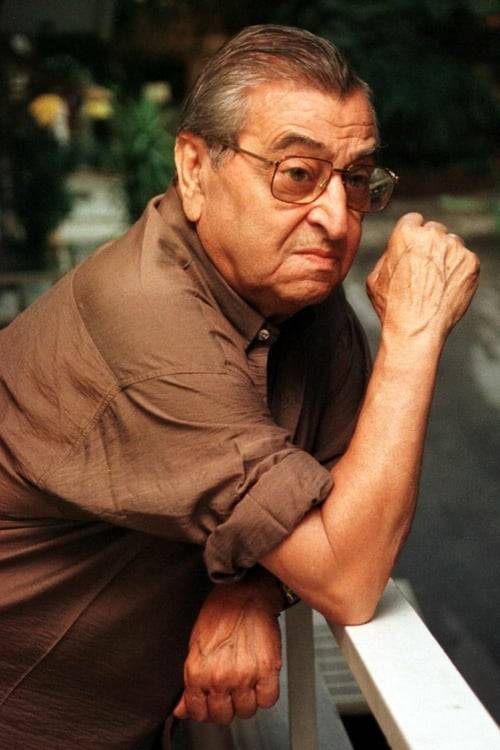