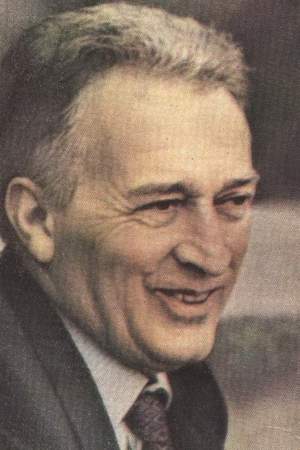 Gianni Rodari was an Italian writer and journalist most famous for his children's books. For his lasting contribution as a children's writer he received the biennial Hans Christian Andersen Medal in 1970 and many consider him Italy's most important twentieth-century children's author. His books have been translated into many languages though few have been published in English.
Read full biography

There are 6 movies of Gianni Rodari.

Other facts about Gianni Rodari

Gianni Rodari Is A Member Of 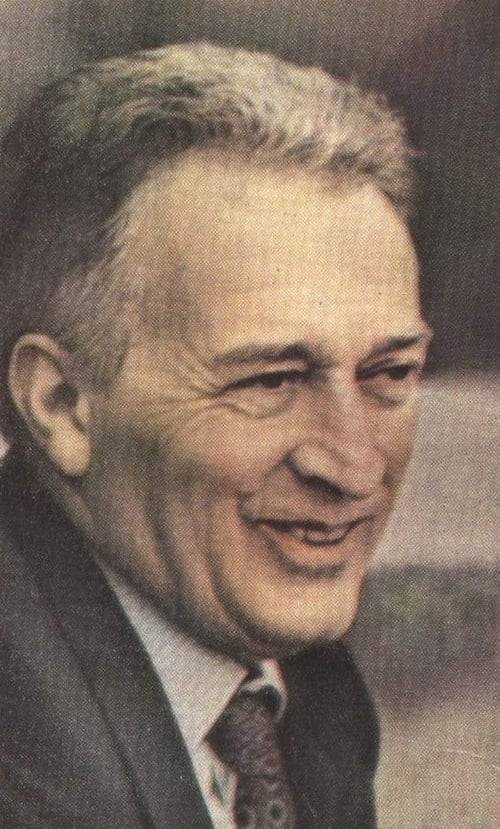