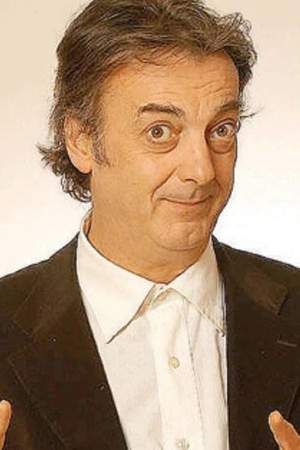 There are 5 albums of Gianni Ciardo.

His first album Did You Make Love Yesterday released 15 years ago, he was 57 years old when this album released. There were 12 songs in this album. 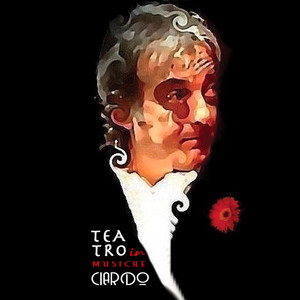 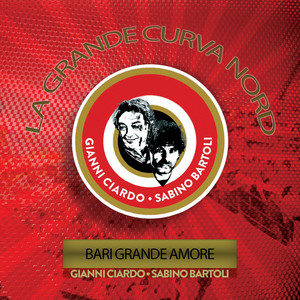 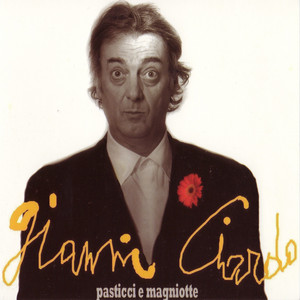 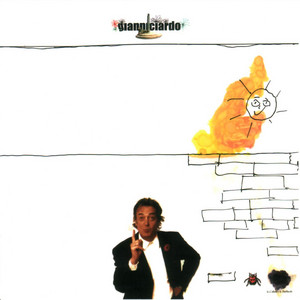 Did You Make Love Yesterday

There are 23 movies of Gianni Ciardo.

His first feature film was Abbronzatissimi (1991, as Marito di Elide). He was 42 when he starred in this movie. Since 1991, he has appeared in 23 feature films. The last one is Il padre delle spose (2006). In this movie, we watched him in the Nicola Lori character .

When is Ciardo's next birthday?

Other facts about Gianni Ciardo

Gianni Ciardo Is A Member Of 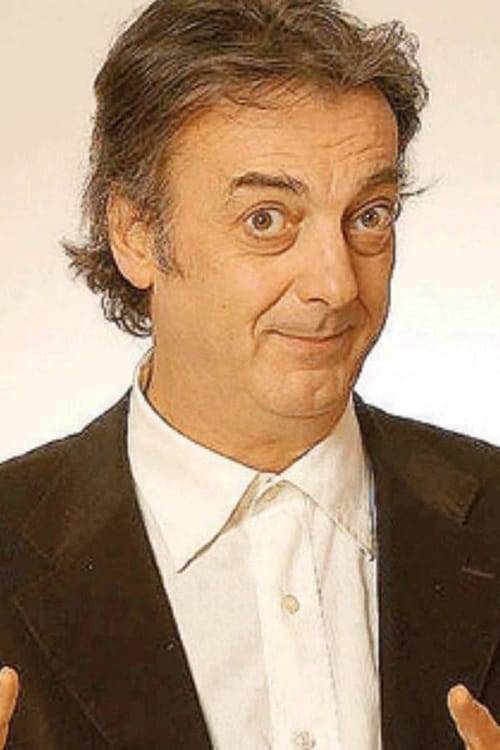