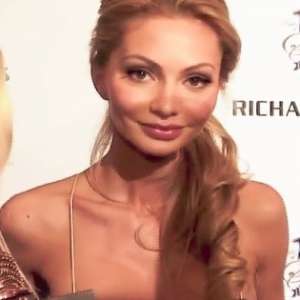 Gia Skova is a Russian actress and model. She was born on July 13, 1991 (29 years old) in Saratov, Saratovskaya Oblast.

Gia Skova is a Russian actress and model now living in the United States. She has appeared on numerous fashion magazine covers around the world adorned the runway for designers such as Stella McCartney and Marc Jacobs been featured in print and commercial advertisements for internationally recognized brands such as L'Oreal and Red Bull and been cast in television series films and theatrical productions. read more

How tall is Gia Skova?

Gia Skova Is A Member Of

When is Skova's next birthday? 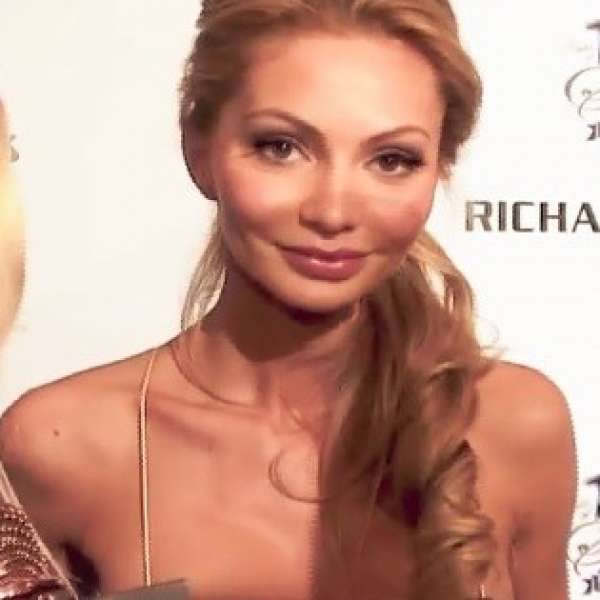