Ghassan Massoud is a Syrian actor and filmmaker. He is known in the West for playing the role of Muslim ruler Saladin in Ridley Scott's 2005 film Kingdom of Heaven. Massoud also played the Sheikh in the Turkish film Kurtlar Vadisi: Irak and Ammand the Corsair in Pirates of the Caribbean: At World's End. Massoud turned down a role in the 2005 film Syriana claiming he feared the movie would be anti-Arab. read more 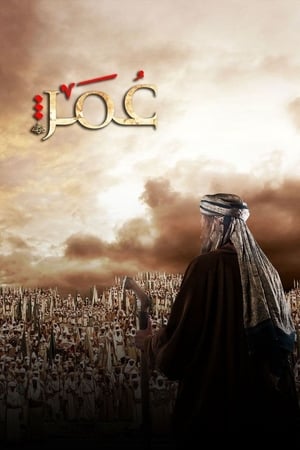 Omar He was 53 years old 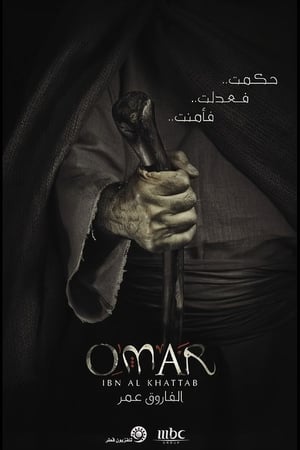 Ghassan Massoud Is A Member Of When is Massoud's next birthday?