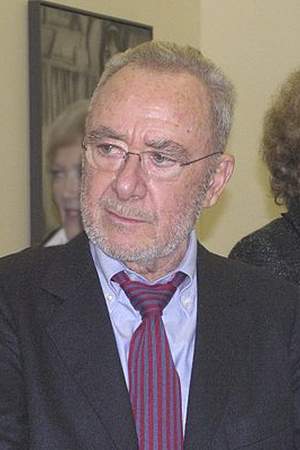 Gerhard Richter is a German visual artist and one of the pioneers of the New European Painting that has emerged in the second half of the twentieth century. Richter has produced abstract as well as photorealistic paintings and also photographs and glass pieces.
Read full biography

There are 3 movies of Gerhard Richter.

Other facts about Gerhard Richter

Gerhard Richter Is A Member Of 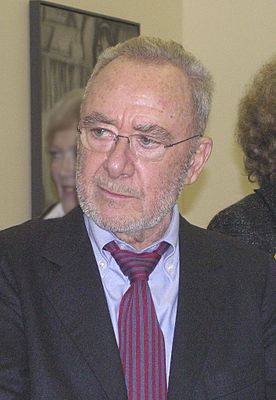