Gerd Oswald was a director of American films and television. The son of German film director Richard Oswald he was born in Berlin and died in Los Angeles California. Oswald's film credits include A Kiss Before Dying Brainwashed and Bunny O'Hare. His television credits include Perry Mason Bonanza The Outer Limits The Fugitive Star Trek Gentle Ben It Takes a Thief and The Twilight Zone.
Read full biography 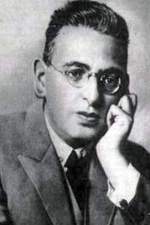 There are 24 movies of Gerd Oswald.

The Twilight Zone He was 66 years old

Perry Mason He was 38 years old

The Fugitive He was 44 years old

The 20th Century Fox Hour He was 36 years old 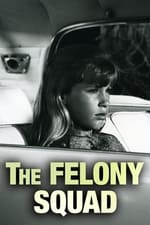 Felony Squad He was 47 years old

Other facts about Gerd Oswald

Gerd Oswald Is A Member Of