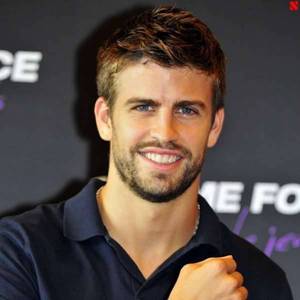 Gerard Piqué is a Spanish footballer. He was born on February 02, 1987 (34 years old) in Barcelona as Gerard Piqué Bernabeu.

Gerard Piqué i Bernabeu is a Spanish professional footballer who plays as a centre-back for FC Barcelona. A product of Barça's cantera La Masia he initially left the club for Manchester United in 2004 where he remained for four years before returning to Barça under Pep Guardiola's leadership helping the club become the first ever to complete a Sextuple.
Read full biography

He is living in Barcelona.

How tall is Gerard Piqué?

When is Piqué's next birthday?

Awarded Gold Medal of the Royal Order of Sports Merit , awarded UEFA Team of the Year in 2011 , awarded Don Balón Award in 2009 ,

He has two children, Milan (8) and Sasha (6) . When his first child, Milan Piqué Mebarak, was born, Gerard Piqué was 25 years old. 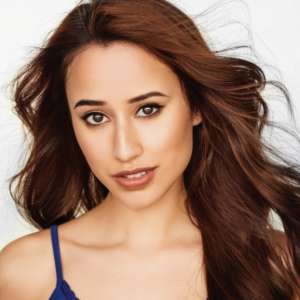 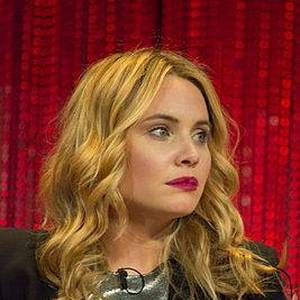 Other facts about Gerard Piqué

Gerard Piqué Is A Member Of 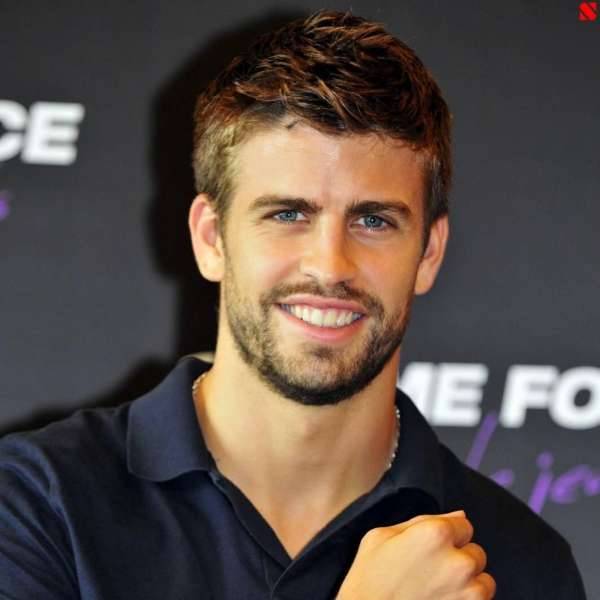