Gerard Horan is a 60 years old British actor from Stockport. He was born on January 01, 1962 in Stockport. 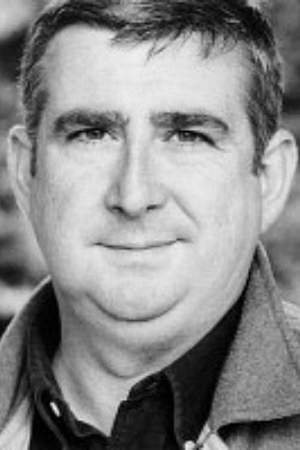 Gerard Horan is an English actor. Born in Stockport Cheshire is probably best known for playing Firefighter Leslie 'Charisma' Appleby in London's Burning. Horan has appeared in many of Kenneth Branagh's Shakespeare films most recently as Denis in the 2006 As You Like It. He has worked extensively in theatre film and television.
Read full biography

There are 33 movies of Gerard Horan.

His first feature film was Beauty and the Beast (2017, as Jean Potts). He was 55 when he starred in this movie. Since 2017, he has appeared in 33 feature films. The last one is Walter (2014). In this movie, we watched him in the DS Geoffrey Pollard character . 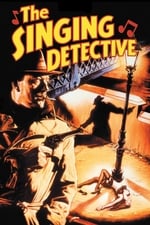 The Singing Detective He was 24 years old

Heartbeat He was 30 years old 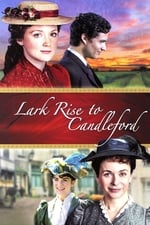 Lark Rise to Candleford He was 46 years old 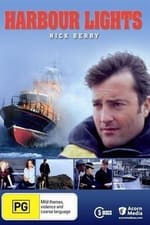 Harbour Lights He was 37 years old

Other facts about Gerard Horan

Gerard Horan Is A Member Of 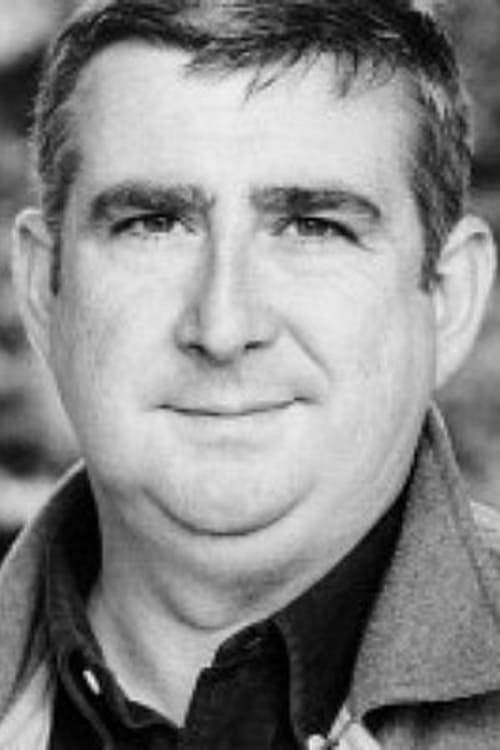