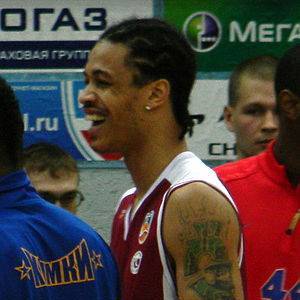 Gerald Green Jr. is an American professional basketball player who currently plays for the Phoenix Suns of the NBA. He was drafted by the Boston Celtics with the 18th pick of the first round in the 2005 NBA Draft. Known for his dunking skill he has performed well in many slam dunk competitions having won the 2005 McDonald's All-American Slam Dunk Contest and the 2007 NBA Slam Dunk Contest while finishing as the runner-up in the 2008 NBA Slam Dunk Contest.
Read full biography

How tall is Gerald Green? 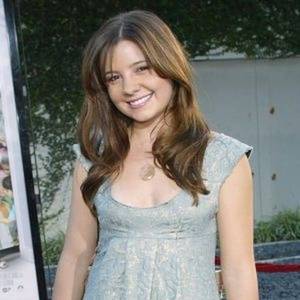 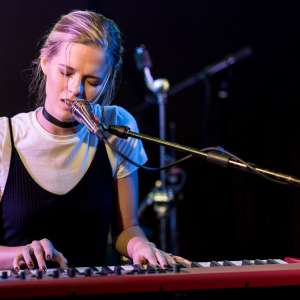 Other facts about Gerald Green

Gerald Green Is A Member Of 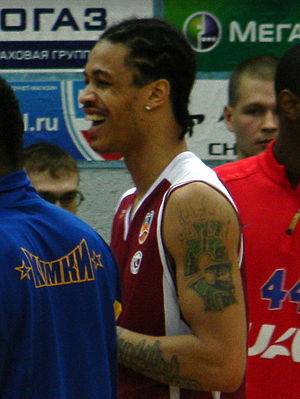