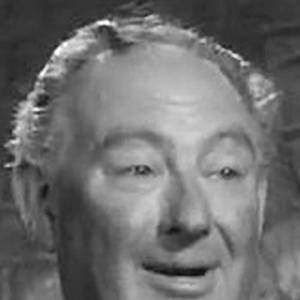 British actor see George Woodbridge. George Woodbridge was an American illustrator known for his exhaustive research and historical accuracy and for his 44-year run as a contributor to MAD Magazine. He was sometimes referred to as America's Dean of Uniform Illustration because of his expertise in drawing military uniforms. Born in Flushing Queens Woodbridge studied illustration at Manhattan's School of Visual Arts.
Read full biography

When is George Woodbridge's next birthday?

George Woodbridge was born on the 16th of February 1907, which was a Saturday 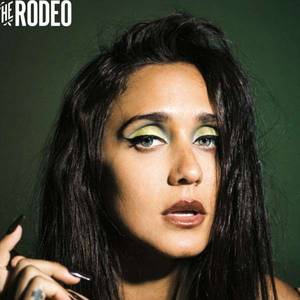 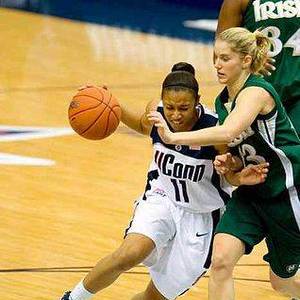 Other facts about George Woodbridge

Dixon of Dock Green He was 48 years old

The Silver Sword He was 50 years old

No Hiding Place He was 52 years old

Mystery of Edwin Drood He was 53 years old

George Woodbridge Is A Member Of 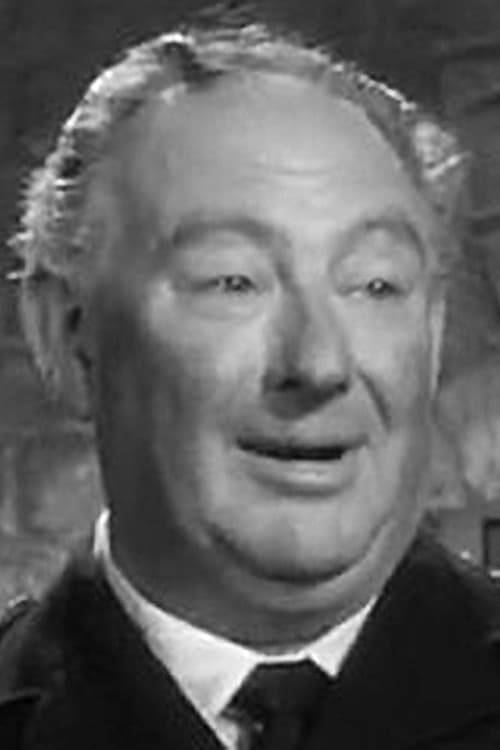