When is George W. Davis's next birthday?

Other facts about George W. Davis

The Twilight Zone He was 45 years old 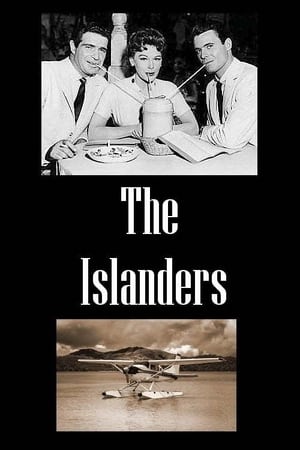 The Islanders He was 46 years old

George W. Davis Is A Member Of