Georgie Stoll was a musical director, conductor, composer and jazz violinist, associated with the Golden Age of Metro-Goldwyn-Mayer musicals and performers from the 1940s to 1960s. Born George Martin Stoll, he was also later credited as George E. Stoll. Stoll made his musical debut as a boy violin prodigy, gaining nationwide fame. He toured North America as a jazz violinist on the Fanchon and Marco Vaudeville circuit and was part of the Jazzmania Quintet, appearing with Edythe Flynn in an early 1927 sound short. In San Diego, he became an orches...
Read full biography

When is George Stoll's next birthday?

George Stoll was born on the 7th of May 1905, which was a Sunday

His first feature film was Meet Me in St. Louis (1944). He was 39 when he starred in this movie. Since 1944, he has appeared in 25 feature films. The last one is Swing Banditry (1936). In this movie, we watched him in the Orchestra Leader (as Georgie Stoll) character . 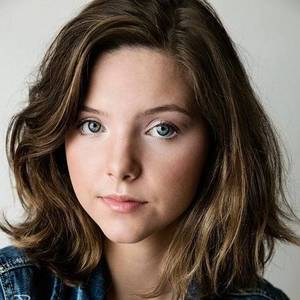 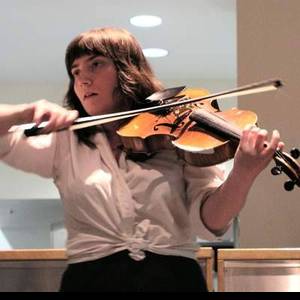 Other facts about George Stoll