There are 55 movies of George Schaefer.

Mayflower: The Pilgrims' Adventure (1979) As Director, he was 58 years old 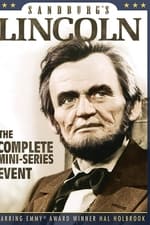 Sandburg's Lincoln He was 53 years old

Hallmark Hall of Fame He was 31 years old

CBS Playhouse He was 45 years old

Other facts about George Schaefer

George Schaefer Is A Member Of