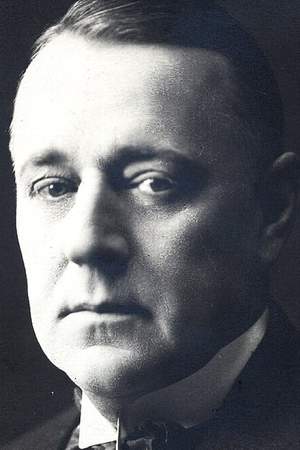 George Lessey was an American actor and director of the silent era. He appeared in 123 films between 1910 and 1946. He also directed 76 films between 1913 and 1922. Lessey also appeared in the original Broadway production of Porgy and Bess in one of the few white roles that of the lawyer Mr. Archdale. He was born in Amherst Massachusetts and died in Westbrook Connecticut.
Read full biography

There are 50 movies of George Lessey.

His first feature film was Now, Voyager (1942, as Uncle Herbert (uncredited)). He was 67 when he starred in this movie. Since 1942, he has appeared in 50 feature films. The last one is Henry Aldrich, Boy Scout (1944). In this movie, we watched him in the Mr. Towers character .

The Passer-by (1912) As Hamilton Crawford, the Bridegroom, he was 37 years old

The Ambassador's Daughter (1913) As Richard Farnsworth, an attaché at the embassy, he was 37 years old

Forbidden Passage (1941) As American Consul in Lisbon, he was 65 years old

Other facts about George Lessey

George Lessey Is A Member Of 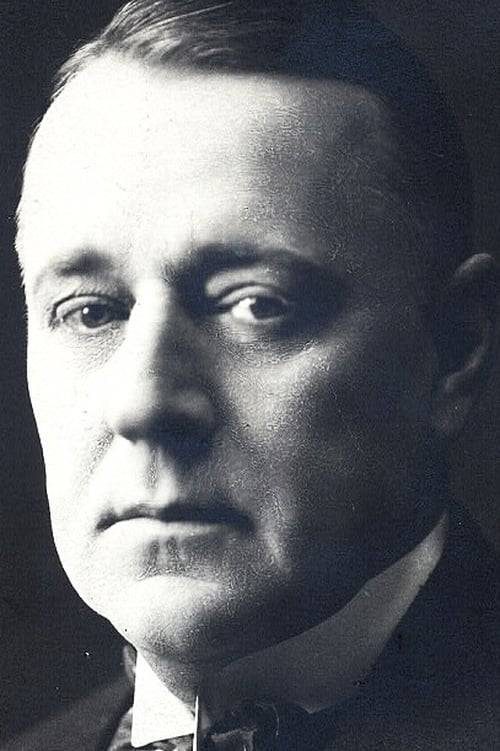