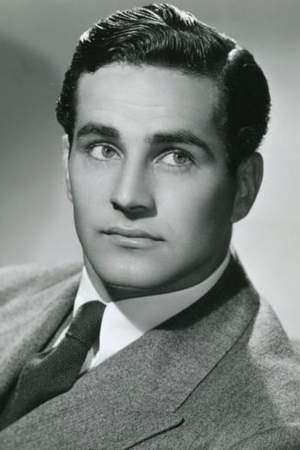 There are 13 movies of George Holmes.

His first feature film was Batman (1966, as Club Patron (uncredited)). He was 47 when he starred in this movie. Since 1966, he has appeared in 13 feature films. The last one is Thru Different Eyes (1942). In this movie, we watched him in the Harry Beach character .

It Happened in Flatbush (1942) As Roy Collins aka Roy Anderson, he was 23 years old

Other facts about George Holmes

George Holmes Is A Member Of 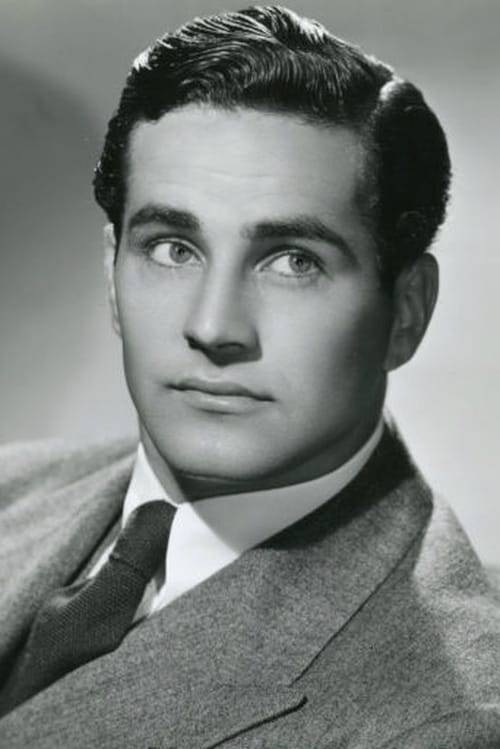