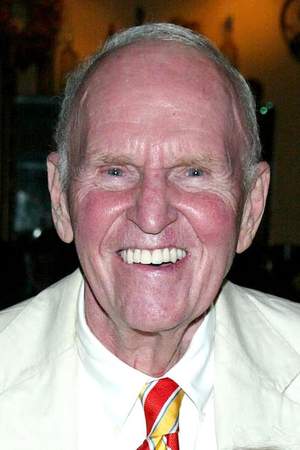 There are 32 movies of George Furth.

His first feature film was Butch Cassidy and the Sundance Kid (1969, as Woodcock). He was 36 when he starred in this movie. Since 1969, he has appeared in 32 feature films. The last one is Charlie Cobb: Nice Night for a Hanging (1977). In this movie, we watched him in the Conroy character .

I Dream of Jeannie He was 32 years old

The Odd Couple He was 37 years old

All in the Family He was 38 years old

Batman He was 33 years old 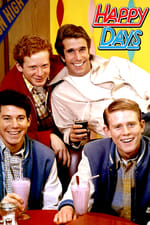 Happy Days He was 41 years old

Other facts about George Furth

George Furth Is A Member Of 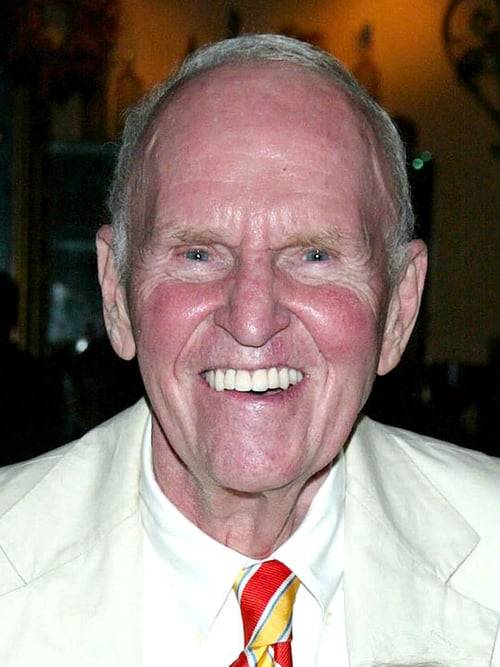