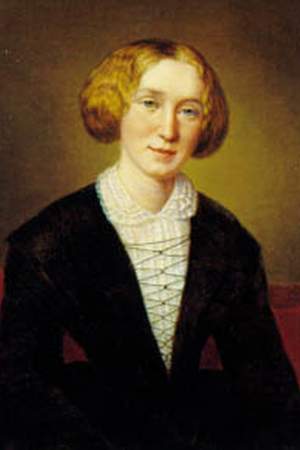 Mary Ann Evans known by her pen name George Eliot was an English novelist journalist translator and one of the leading writers of the Victorian era.
Read full biography

There are 10 movies of George Eliot. 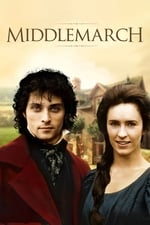 Middlemarch She was 174 years old

She graduated from Bedford College

Other facts about George Eliot

George Eliot Is A Member Of 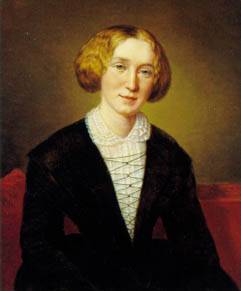