George Eckstein was an American writer and television producer whose career spanned three decades from the early 1960s through the late 1980s. Eckstein was a producer of many popular television programs such as The Invaders and The Name of the Game in addition to penning the scripts of many others including Gunsmoke and Cannon.
Read full biography

There are 11 movies of George Eckstein: 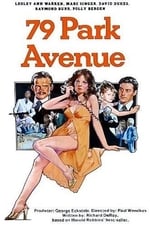 The Fugitive He was 35 years old

Love, Sidney He was 53 years old

Cool Million He was 44 years old 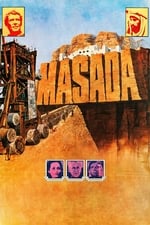 Masada He was 52 years old

Other facts about George Eckstein

George Eckstein Is A Member Of