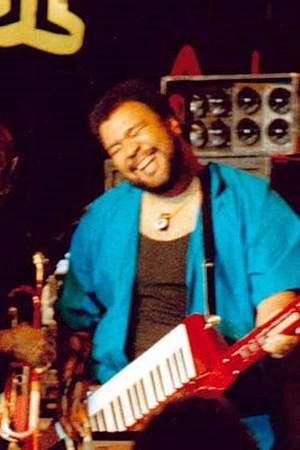 George Duke was an American musician known as a keyboard pioneer composer singer and producer in both jazz and popular mainstream musical genres. He worked with numerous acclaimed artists as arranger music director writer and co-writer record producer and as a professor of music. He first made a name for himself with the album The Jean-Luc Ponty Experience with the George Duke Trio.
Read full biography

He had two children, Elizabeth and Frances .

There are 76 albums of George Duke.

His first album The Inner Source released 49 years ago, he was 26 years old when this album released. There were 16 songs in this album. 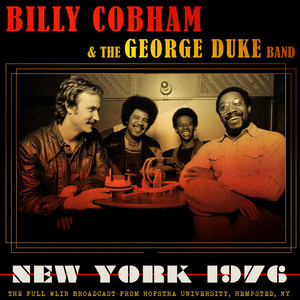 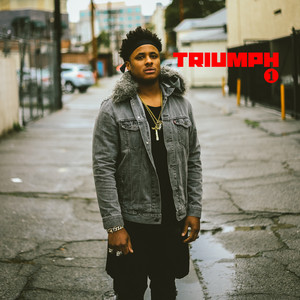 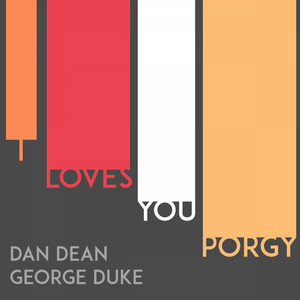 I Loves You Porgy 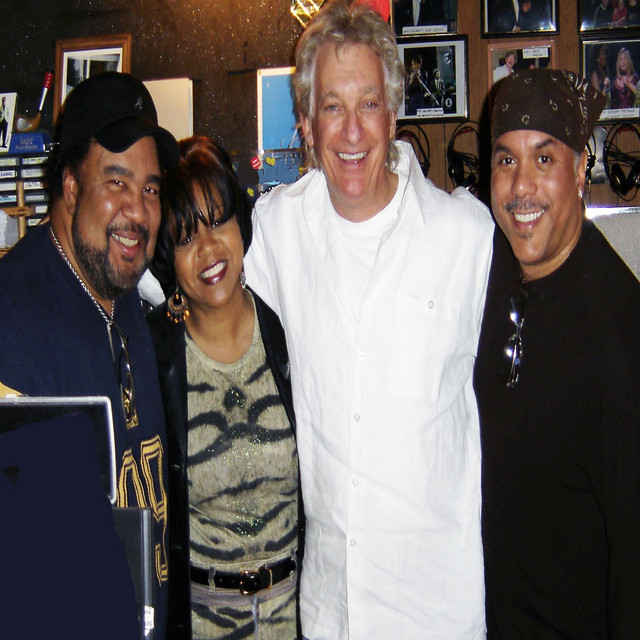 There are 11 movies of George Duke.

His first feature film was Eat That Question: Frank Zappa in His Own Words (2016, as Himself). He was 70 when he starred in this movie. Since 2016, he has appeared in 11 feature films. The last one is Kosmische Brocken - Frank Zappa und die Deutschen (2018). .

George Duke: Live At Shibuya Public Hall (1969) As Himself,

Other facts about George Duke

George Duke Is A Member Of 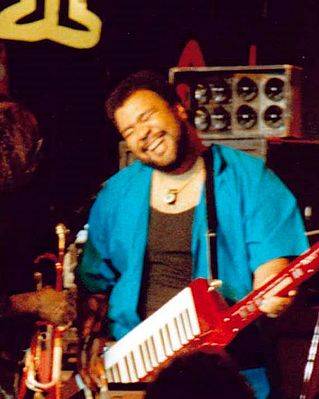