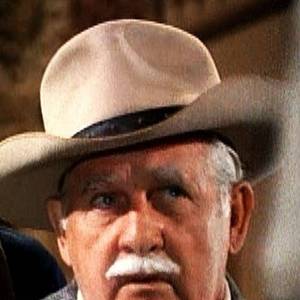 George DeNormand was born on September 22, 1903 in New York City, New York, USA. He is known for his work on "The Painted Stallion ", "The Money Jungle " and "Dick Tracy ". He was married to Bernice Victoria "Patsy" Peterson and Wanda Tuchock. He died on December 23, 1976 in Woodland Hills, Los Angeles, California, USA. read more

Citizen Kane (1941) As Newspaperman at Trenton Town Hall (uncredited), he was 37 years old

When is George DeNormand's next birthday?

George DeNormand was born on the 22th of September 1903, which was a Tuesday 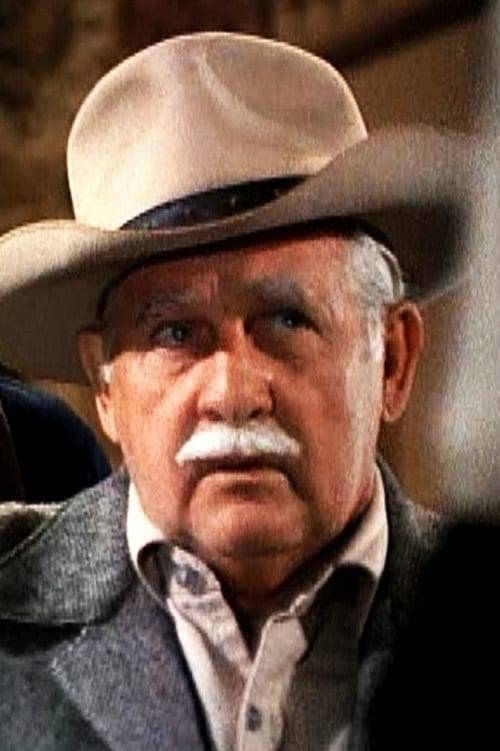