George Daugherty is an Irish-American conductor director producer and writer. Daugherty has conducted international ballet companies and most of America's major symphony orchestras and has continuing guest conducting relationships with the Cleveland Orchestra the Philadelphia Orchestra the Los Angeles Philharmonic the San Francisco Symphony the National Symphony the Seattle Symphony the Fort Worth Symphony and the Houston Symphony.
Read full biography

There are 3 albums of George Daugherty.

His first album Bugs Bunny at the Symphony released 12 years ago, he was 54 years old when this album released. There were 15 songs in this album. 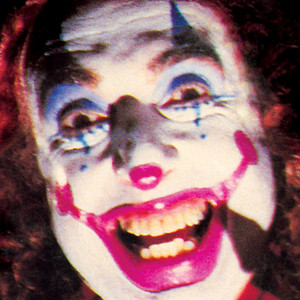 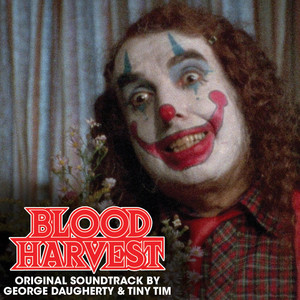 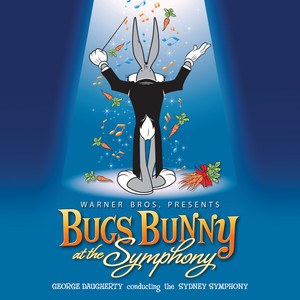 Bugs Bunny at the Symphony

There are 11 movies of George Daugherty.

Sagwa, the Chinese Siamese Cat: Feline, Friends and Family (2003) As Producer, he was 47 years old

Sagwa, The Chinese Siamese Cat: Great Purr-formances (2003) As Producer, he was 47 years old

Sagwa, the Chinese Siamese Cat: Cat Tales and Celebrations (2003) As Producer, he was 47 years old

When is Daugherty's next birthday?

Other facts about George Daugherty

George Daugherty Is A Member Of