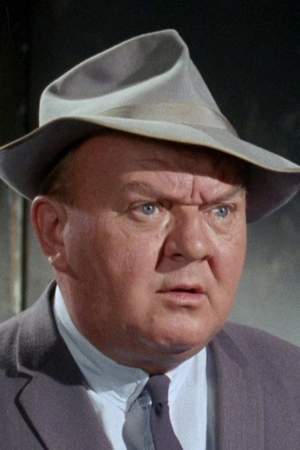 George Cisar was an American actor who performed in more than one hundred roles in two decades as a character actor in film and television, often in prominent Hollywood productions. He frequently played background parts such as policemen or bartenders. In 1949, Cisar co-starred with a young Mike Wallace in the short-lived police drama Stand By for Crime. Among Cisar's more frequent roles was from 1960 to 1963 as Sgt. Theodore Mooney in thirty-one episodes of CBS's Dennis the Menace. Oddly, series co-star Gale Gordon took the name "Theodore Moone...
Read full biography

There are 17 movies of George Cisar.

His first feature film was Batman (1966, as Rumpot in Window (uncredited)). He was 54 when he starred in this movie. Since 1966, he has appeared in 17 feature films. The last one is Married Too Young (1962). In this movie, we watched him in the Miltie character .

Other facts about George Cisar

George Cisar Is A Member Of 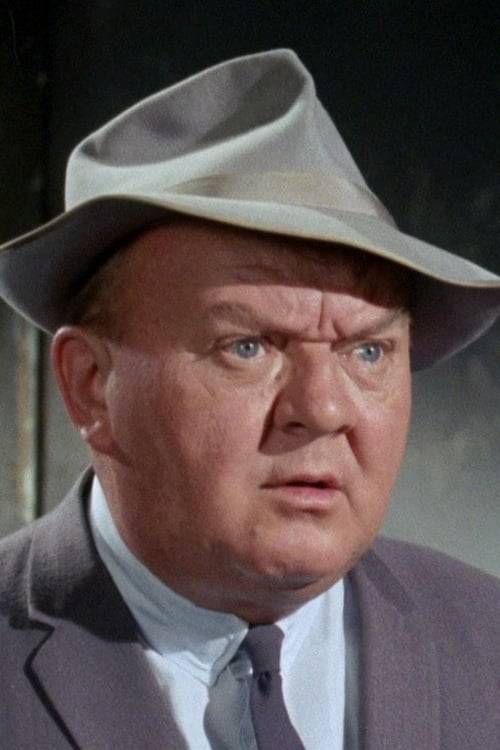