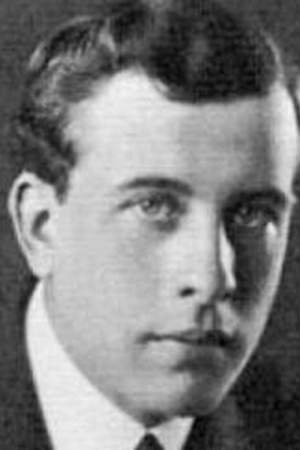 There are 82 movies of George B. Seitz.

Andy Hardy's Private Secretary (1941) As Director, he was 53 years old

View all George B. Seitz movies.

Other facts about George B. Seitz

George B. Seitz Is A Member Of 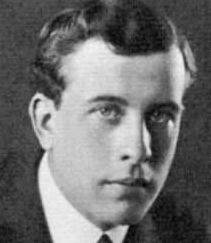