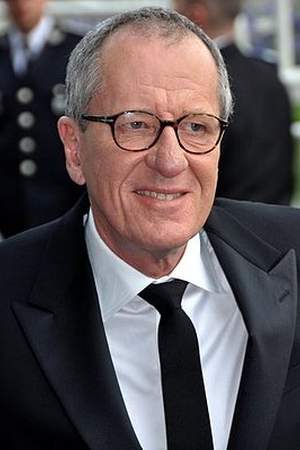 Geoffrey Roy Rush AC is an Australian actor and film producer. He is one of the few people who have won the Triple Crown of Acting: an Academy Award a Tony Award and an Emmy Award. He has won one Academy Award for acting three British Academy Film Awards two Golden Globe Awards and four Screen Actors Guild Awards.
Read full biography

There are 53 movies of Geoffrey Rush.

His first feature film was Pirates of the Caribbean: On Stranger Tides (2011, as Captain Hector Barbossa). He was 59 when he starred in this movie. Since 2011, he has appeared in 53 feature films. The last one is A Little Bit of Soul (1999). In this movie, we watched him in the Godfrey Usher character . 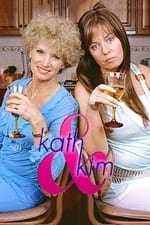 Mercury He was 44 years old 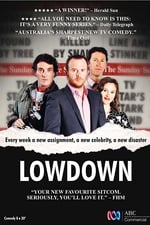 Lowdown He was 58 years old

The Tony Danza Show He was 53 years old

He graduated from University Of Queensland

He is living in Melbourne.

When is Rush's next birthday?

Other facts about Geoffrey Rush

Geoffrey Rush Is A Member Of 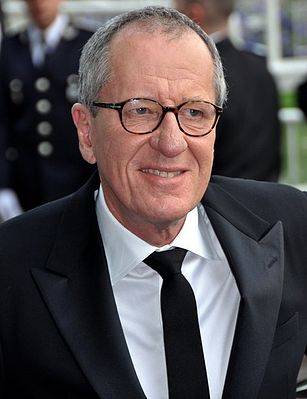