Gene Raymond was an American film television and stage actor of the 1930s and 1940s. In addition to acting Raymond was also a composer writer director producer and decorated military pilot. read more

His first album Straight Ahead released 14 years ago, he was 97 years old. There were 17 songs in this album.

The Ed Sullivan Show He was 39 years old

Studio One He was 40 years old

Fireside Theater He was 40 years old 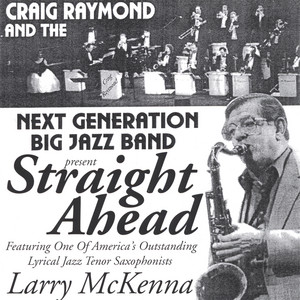 Straight Ahead Released 14 years ago

Gene Raymond Is A Member Of When is Gene Raymond's next birthday?

Gene Raymond was born on the 13th of August 1908, which was a Thursday