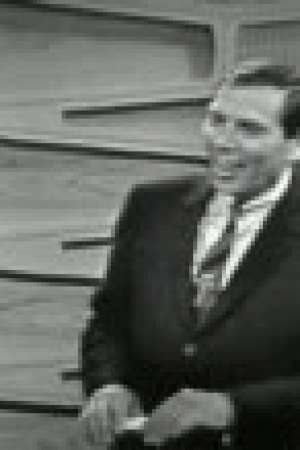 Gene Rayburn was an American radio and television personality. He is best known as the host of various editions of the popular American television game show Match Game for over two decades.
Read full biography

There are 3 movies of Gene Rayburn.

The Real Match Game Story: Behind The Blank (2006) As Himself (Archive Footage), he was 88 years old

The Love Boat He was 59 years old 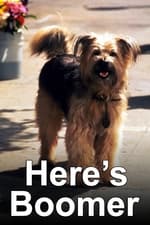 Here's Boomer He was 62 years old

All About Faces He was 53 years old

Break the Bank He was 67 years old

He graduated from Knox College

Other facts about Gene Rayburn

Gene Rayburn Is A Member Of 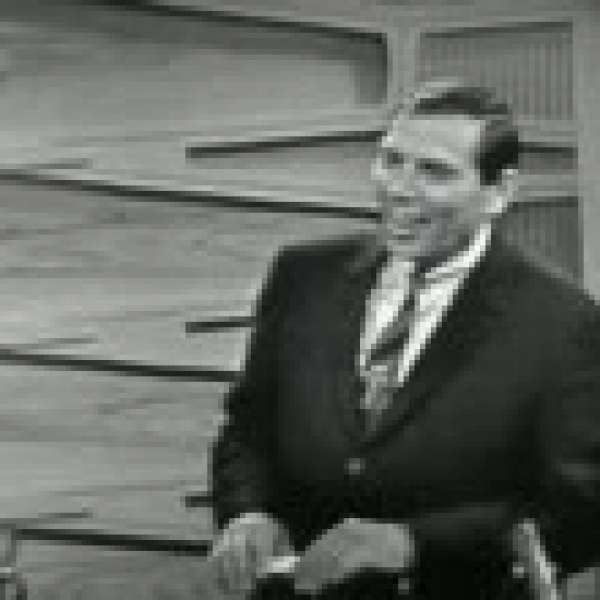