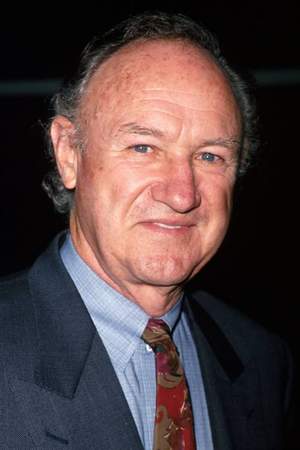 There are 96 movies of Gene Hackman.

The Poseidon Adventure (1972) As Reverend Scott, he was 42 years old

Mississippi Burning (1988) As Agent Rupert Anderson, he was 58 years old

The Tonight Show Starring Johnny Carson He was 32 years old 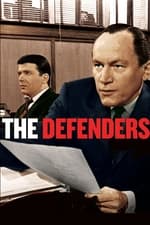 The Defenders He was 31 years old 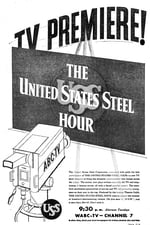 The United States Steel Hour He was 23 years old

He graduated from Art Students League Of New York, Pasadena Playhouse and University Of Illinois At Urbana–Champaign

He is living in Santa Fe.

When is Hackman's next birthday?

Other facts about Gene Hackman 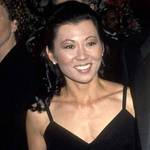 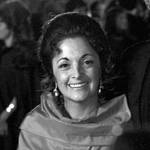 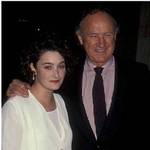 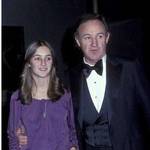 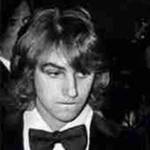 Gene Hackman Is A Member Of 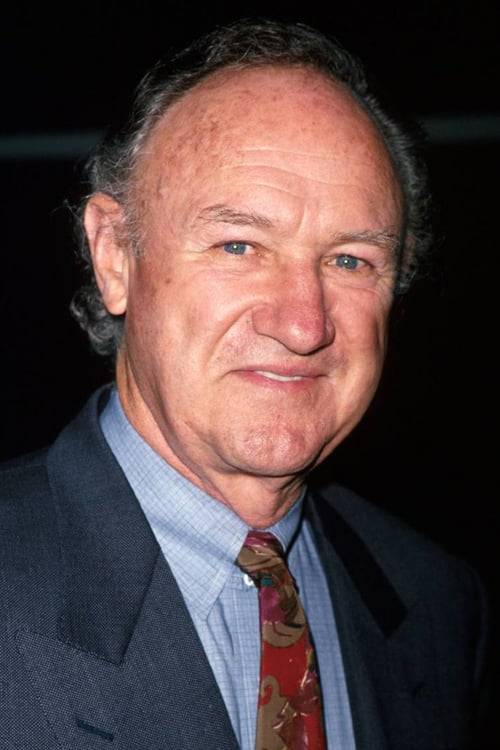