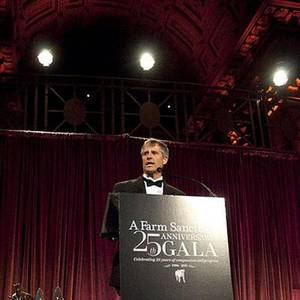 . Gene Baur is an activist, best-selling author, and president and co-founder of Farm Sanctuary, the first animal rescue organization dedicated to farmed animals. He is vegan and has been at the forefront of animal rights since he began the Sanctuary in 1986. Baur grew up in Hollywood, California, and went to Loyola High School. He attended Cal State Northridge where he obtained a bachelor’s degree in Sociology. He paid for college in part by doing background work in television and movies, including commercials for McDonalds and KFC, about which... read more

Gene Baur Is A Member Of

When is Baur's next birthday? 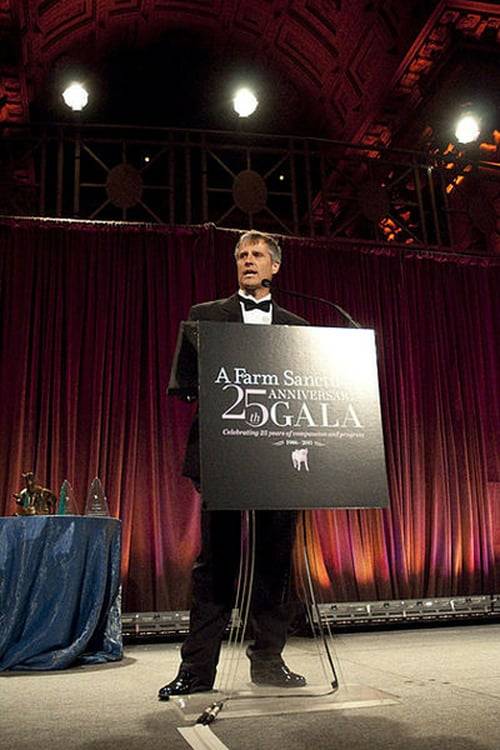