Gavin Free is a 34 years old YouTube Star from Hillingdon. He was born on May 23, 1988 in Hillingdon as Gavin David Free. 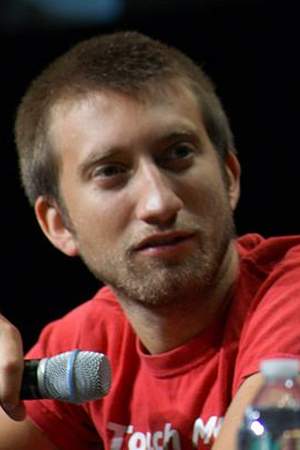 Gavin David Free is an English filmmaker originally from Thame in Oxfordshire England. He is best known for his work at the Austin Texas-based company Rooster Teeth as well as his own web-series The Slow Mo Guys which he created with friend Daniel Gruchy. The Slow Mo Guys features slow-motion footage of various stunts and experiments garnering over 275 million views since it launched in 2010.
Read full biography

The Intelligence of Gavin Free

There are 20 movies of Gavin Free.

The World's Greatest Head Massage: An ASMR Journey (2016) As Himself, he was 28 years old 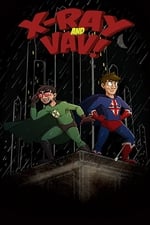 Achievement Hunter - VS He was 24 years old

Immersion He was 22 years old

Happy Hour He was 26 years old

How tall is Gavin Free?

When is Free's next birthday?

Other facts about Gavin Free

Gavin Free Is A Member Of 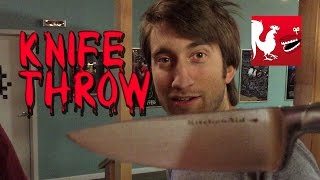 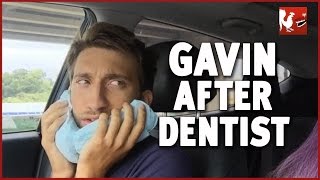 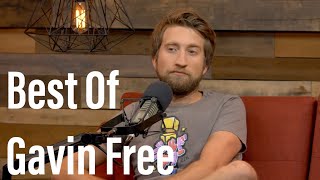 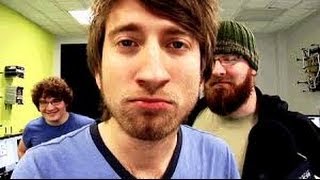 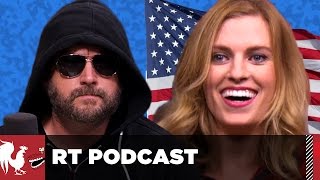 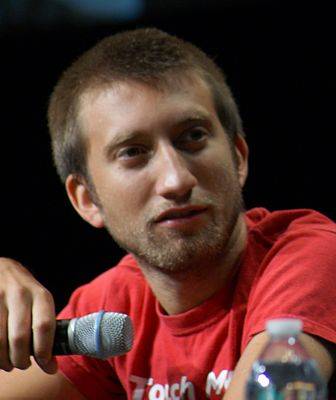