Gaute Ormåsen (born 20 April 1983 in Brumunddal Hedmark is a Norwegian singer and was the Idol runner-up to Kurt Nilsen in 2003. He was offered a contract by BMG. He has also had a supporting role in the long running Norwegian television series Hotel Cesar. read more 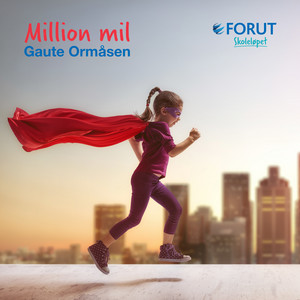 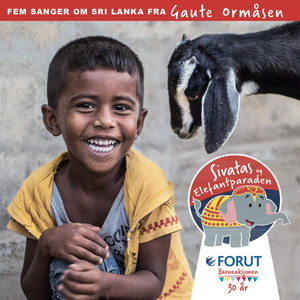 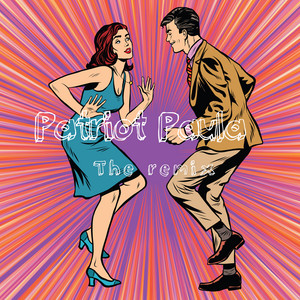 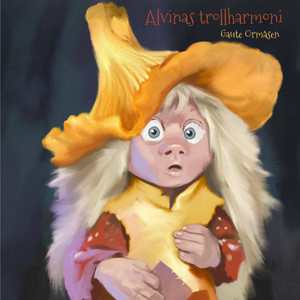 When is Ormåsen's next birthday?