Gary Valenciano is a Filipino acot-singer. He was born on August 06, 1964 (56 years old) in Manila, Metro Manila. His nickname is Gary V. Mr. Pure Energy.

His first album Salubungin Ang Pasko released 39 years ago, he was 17 years old. There were 12 songs in this album. 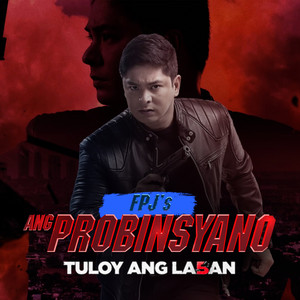 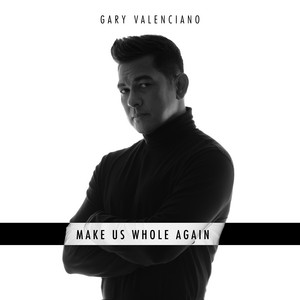 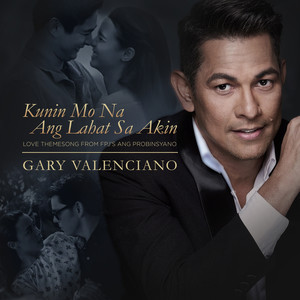 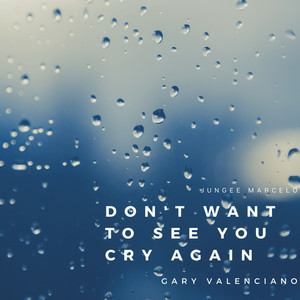 Don't Want to See You Cry Again Released 10 months ago

Gary Valenciano Is A Member Of

When is Valenciano's next birthday?