Gary Earl Johnson is an American politician businessman and member of the Libertarian Party. Johnson served as the 29th Governor of New Mexico from 1995 to 2003 as a member of the Republican Party and was the Libertarian Party nominee for President of the United States in the 2012 election. Born in Minot North Dakota Johnson moved with his family to New Mexico in his childhood.
Read full biography

There are 2 movies of Gary Johnson.

Awarded Grand Cross of the Order of Civil Merit in 1997 .

He graduated from University Of New Mexico

He is living in Taos.

Other facts about Gary Johnson 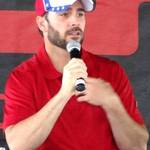 Gary Johnson Is A Member Of 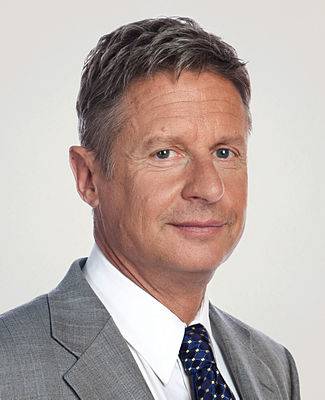