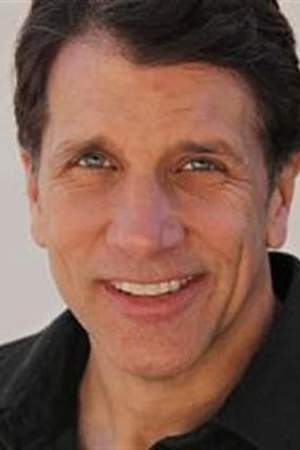 There are 43 movies of Gary Hudson.

His first feature film was Fifty Shades Freed (2018, as John Lincoln). He was 61 when he starred in this movie. Since 2018, he has appeared in 43 feature films. The last one is Treasure of Pirate's Point (1999). In this movie, we watched him in the Al Brock / Hook character .

The Adventures of Brisco County, Jr. He was 37 years old

The Facts of Life He was 23 years old 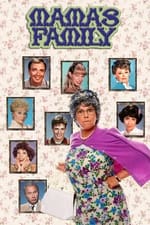 Mama's Family He was 26 years old

Touched by an Angel He was 38 years old

He graduated from Christopher Newport University

Other facts about Gary Hudson

Gary Hudson Is A Member Of 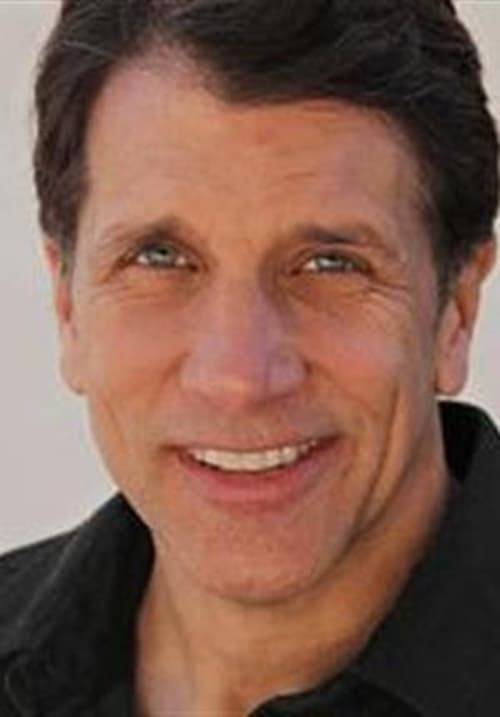