Gary Howard is a 67 years old British actor and musician from Ilford, England. He was born on June 16, 1955 in Ilford, England as Gary William Howard. 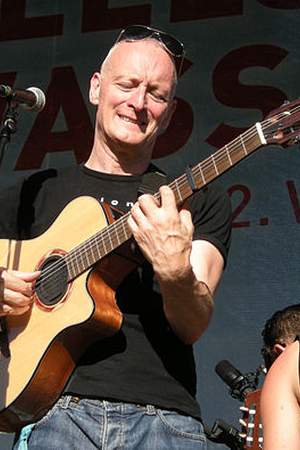 Gary William Howard is a British musician and actor. Formerly best known as a member of the a cappella group The Flying Pickets in more recent years he is known for his roles in the film Gosford Park and the television sitcom Two Pints of Lager and a Packet of Crisps.
Read full biography

There are 4 albums of Gary Howard.

His first album Only You released 13 years ago, he was 54 years old when this album released. 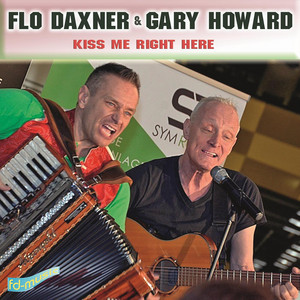 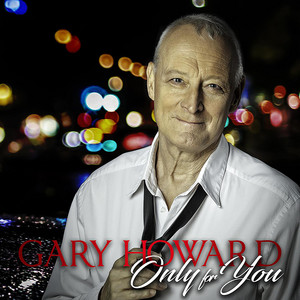 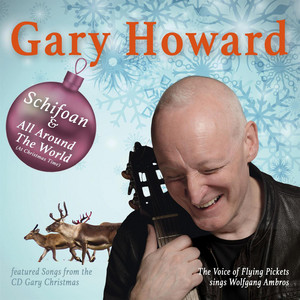 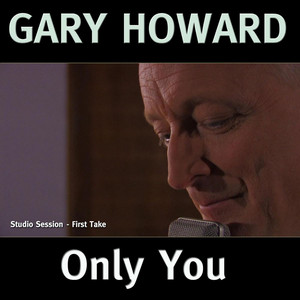 There are 10 movies of Gary Howard.

His first feature film was Trading Places (1983, as Longshoreman). He was 27 when he starred in this movie. Since 1983, he has appeared in 10 feature films. The last one is A Stranger Is Watching (1982). In this movie, we watched him in the Penitentiary Guard character .

A Stranger Is Watching (1982) As Penitentiary Guard, he was 27 years old

The Equalizer He was 30 years old

Other facts about Gary Howard

Gary Howard Is A Member Of 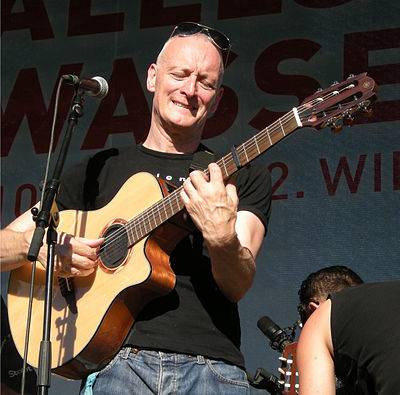