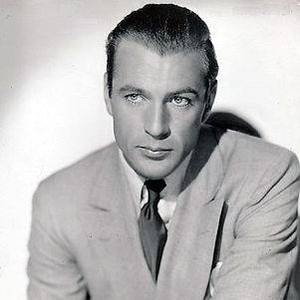 When is Gary Cooper's next birthday?

Gary Cooper was born on the 7th of May 1901, which was a Tuesday

Other facts about Gary Cooper

The Ed Sullivan Show He was 47 years old

The Academy Awards He was 51 years old 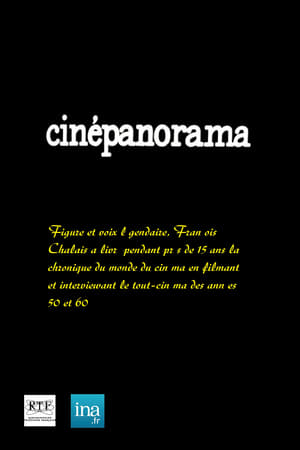 Cinépanorama He was 54 years old 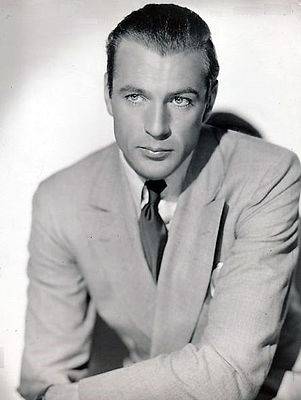