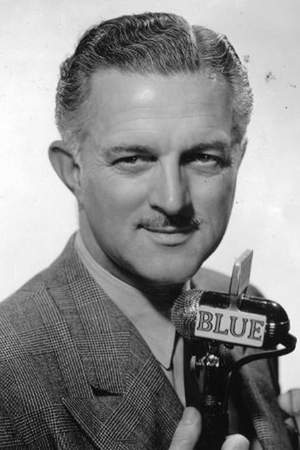 Gary Breckner was born on November 10, 1891 in Streator, Illinois, USA as Carl Breuckner. He was an actor, known for Rebecca of Sunnybrook Farm, Johnny Apollo and The Great American Broadcast. He died on June 25, 1945 in Redlands, California, USA.
Read full biography

There are 9 movies of Gary Breckner.

His first feature film was Man-Made Monster (1941, as Radio Announcer). He was 49 when he starred in this movie. Since 1941, he has appeared in 9 feature films. The last one is The Man Who Wouldn't Talk (1940). In this movie, we watched him in the Announcer character .

Rebecca of Sunnybrook Farm (1938) As Radio Announcer, he was 46 years old

Other facts about Gary Breckner 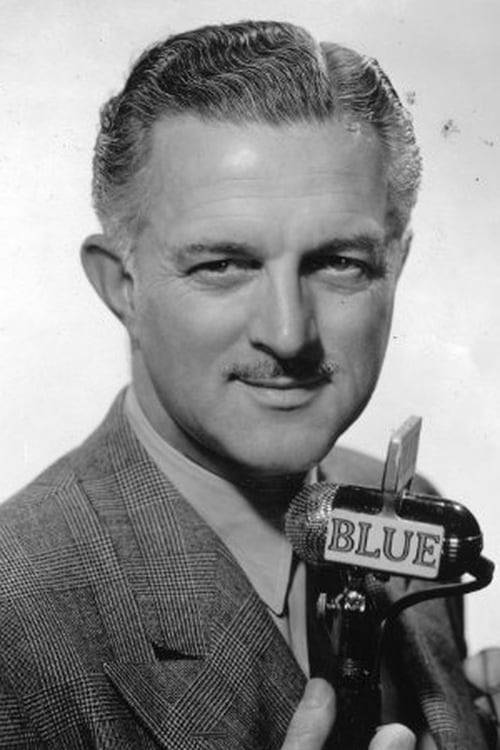