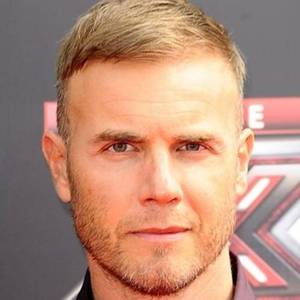 Gary Barlow is an English musician. He was born on January 20, 1971 (50 years old) in Frodsham, England. His nickname is Gazza.

Gary Barlow OBE is an English singer-songwriter pianist and record producer. He is frontman and lead vocalist of British pop-group Take That and served as head judge on series 8 9 and 10 of The X Factor UK. Barlow is one of Britain's most successful songwriters having written thirteen Number 1 singles and twenty three top 10 hits.
Read full biography

When is Barlow's next birthday?

He has a net worth of 105 million dollars.

His first album World Hits 2 released 27 years ago, he was 22 years old. There were 16 songs in this album. 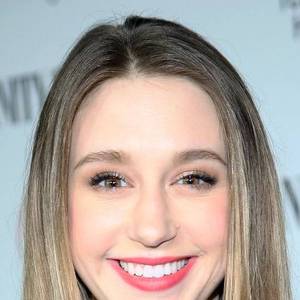 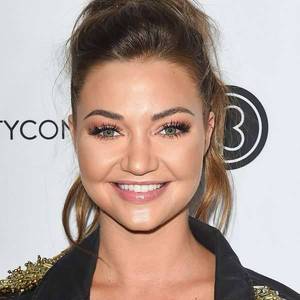 Other facts about Gary Barlow

Tony Awards He was 14 years old

An Audience with... He was 6 years old

LIVE with Kelly and Ryan He was 12 years old 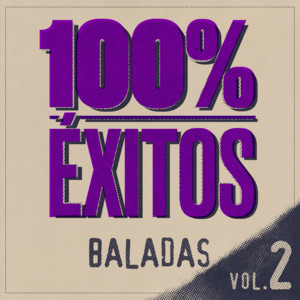 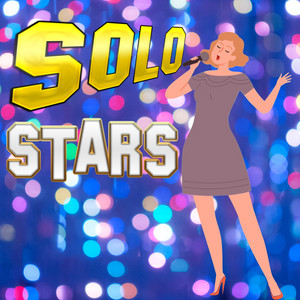 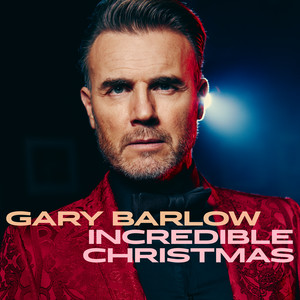 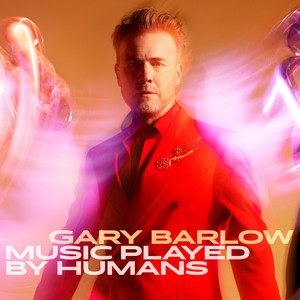 Gary Barlow Is A Member Of 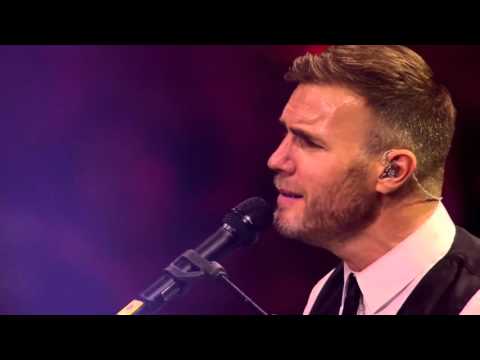 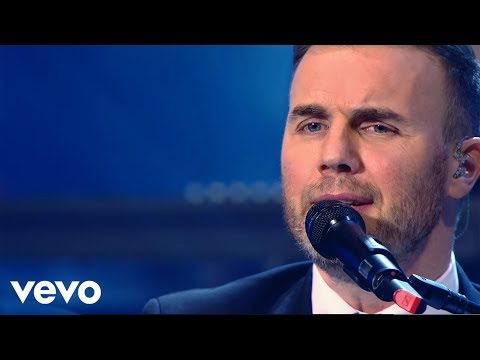 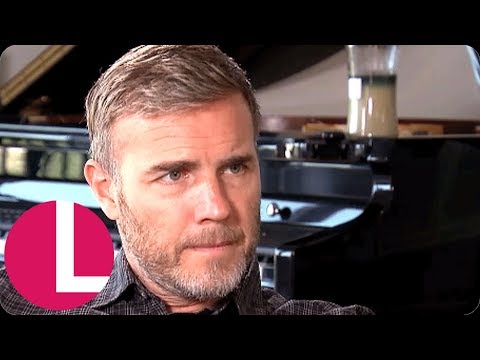 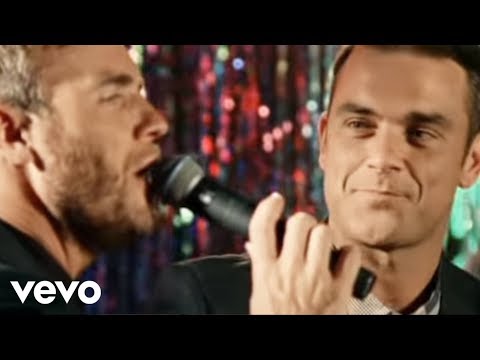 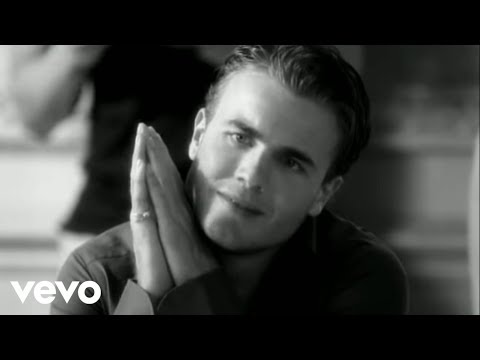 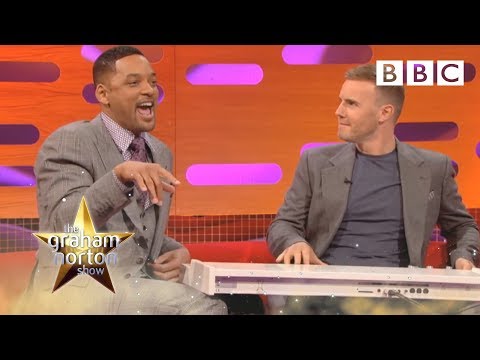 Will Smith and Gary Barlow perform the &#39;Fresh Prince&#39; Rap | The Graham Norton Show - BBC One 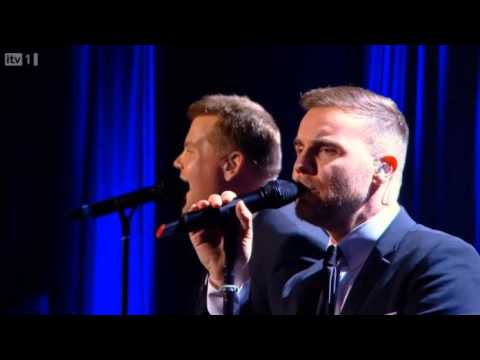 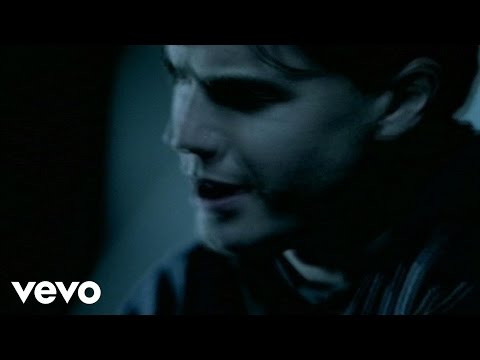 Gary Barlow - So Help Me Girl 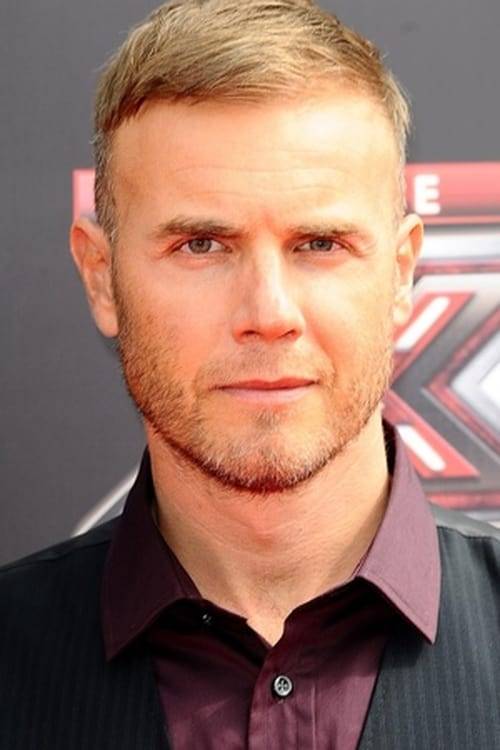