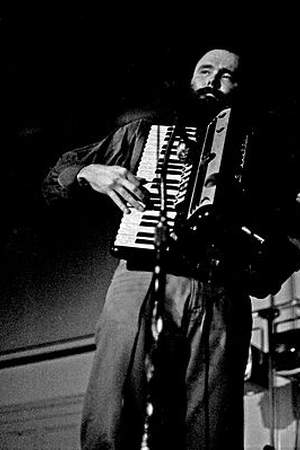 Eric Garth Hudson is a Canadian multi-instrumentalist. As the organist keyboardist and saxophonist for Canadian-American rock group The Band he was a principal architect of the group's unique sound.
Read full biography

There are 4 albums of Garth Hudson.

His first album The Wall - Live In Berlin released 32 years ago, he was 52 years old when this album released. There were 26 songs in this album. 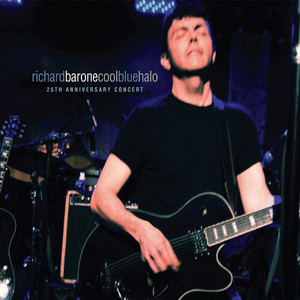 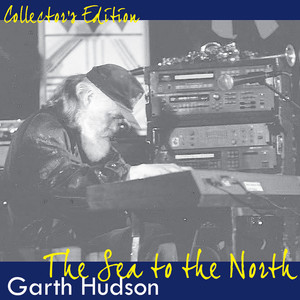 Collectors Edition: The Sea to the North 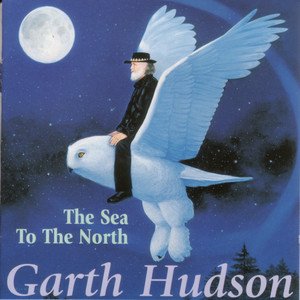 The Sea To The North 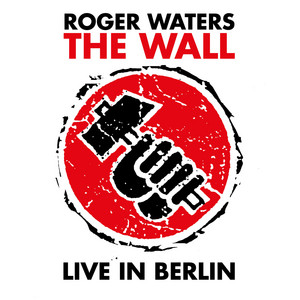 The Wall - Live In Berlin

There are 12 movies of Garth Hudson.

Other facts about Garth Hudson

Garth Hudson Is A Member Of 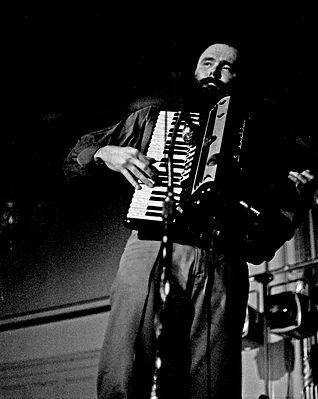