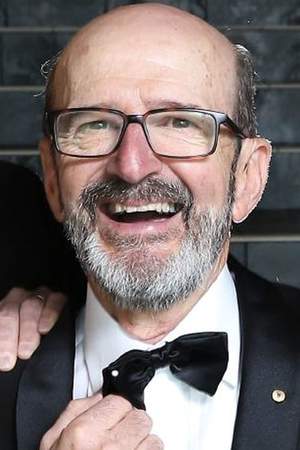 Garry George McDonald AO is an Australian stage film and television actor. He is known for his portrayal of the character Norman Gunston and for his role of Arthur Beare in the television series Mother and Son.
Read full biography

There are 18 movies of Garry McDonald.

His first feature film was The Light Between Oceans (2016, as Bill Graysmark). He was 67 when he starred in this movie. Since 2016, he has appeared in 18 feature films. The last one is Stepfather of the Bride. In this movie, we watched him in the Ari character .

A Model Daughter: The Killing of Caroline Byrne (2009) As Tony Byrne, he was 61 years old 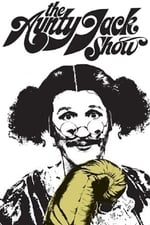 The Aunty Jack Show He was 24 years old 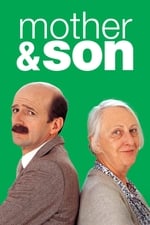 Mother and Son He was 35 years old

Eggshells He was 42 years old

Love Is a Four Letter Word He was 52 years old 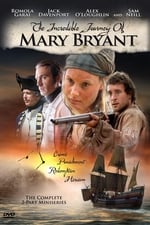 The Incredible Journey of Mary Bryant He was 57 years old

Awarded Australian National Living Treasure , awarded Officer of the Order of Australia in 2003 ,

He graduated from National Institute Of Dramatic Art and Cranbrook School

When is McDonald's next birthday?

Other facts about Garry McDonald

Garry McDonald Is A Member Of 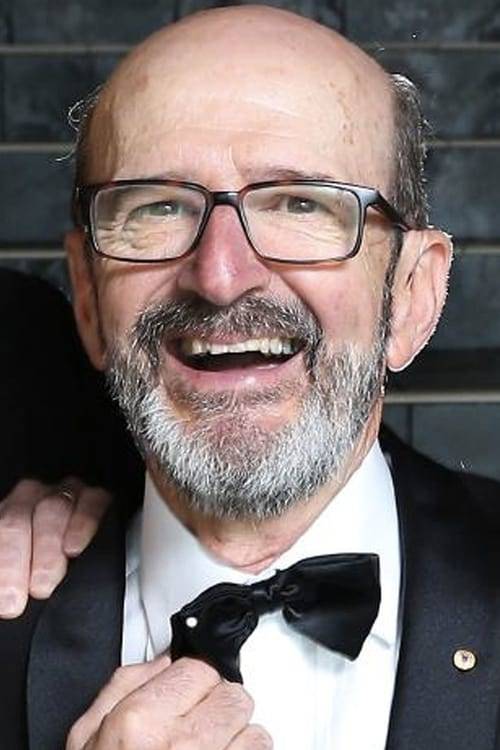