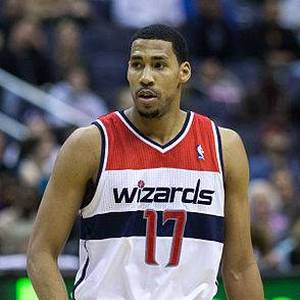 Garrett Temple is an American professional basketball shooting guard with the Washington Wizards of the National Basketball Association. A 6'6 shooting guard Temple played at Louisiana State University from 2005 to 2009. As a senior he became LSU's all-time leader in minutes played breaking a record set by Howard Carter in 1983.
Read full biography 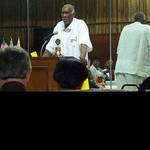 How tall is Garrett Temple?

Other facts about Garrett Temple

Garrett Temple Is A Member Of 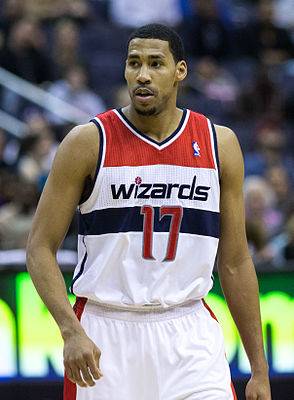