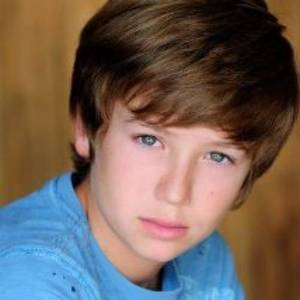 Garrett Ryan is an actor from United States of America. He was born on August 14, 1999 (22 years old) as Garrett Ryan Ewald. His nickname is Ryan Ewald Garrett.

Garrett Ryan is an American actor. He is best known for his role as Kyle Jenkins Abbott on the CBS soap opera The Young and the Restless from 2010 to 2012. Ryan has also appeared in other television series such as Cold Case Criminal Minds CSI: NY and Heroes and has appeared on over a dozen commercials such as for Tylenol Walmart and McDonald's.
Read full biography

Other facts about Garrett Ryan

Criminal Minds He was 6 years old

Heroes He was 7 years old 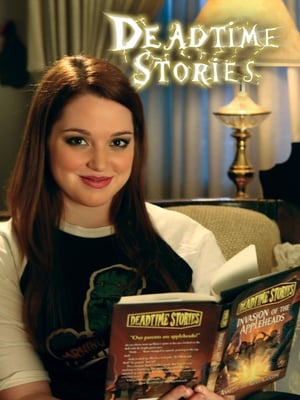 Deadtime Stories He was 13 years old

Garrett Ryan Is A Member Of 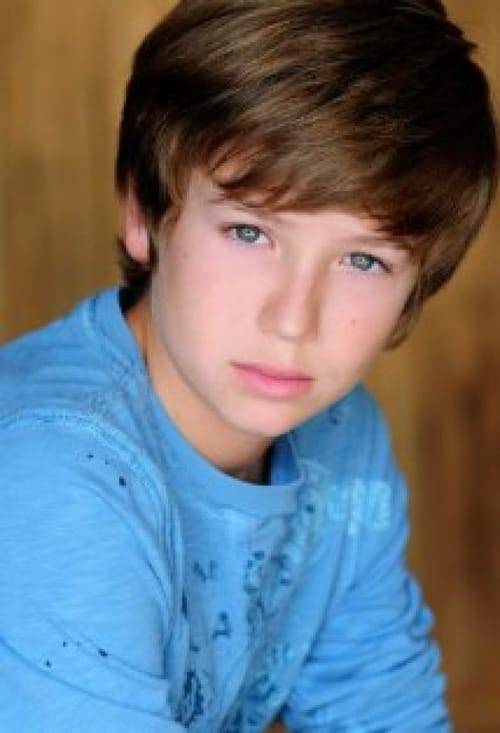